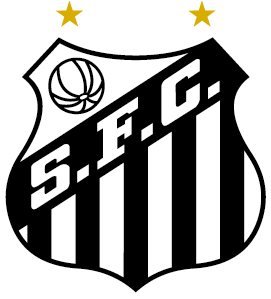 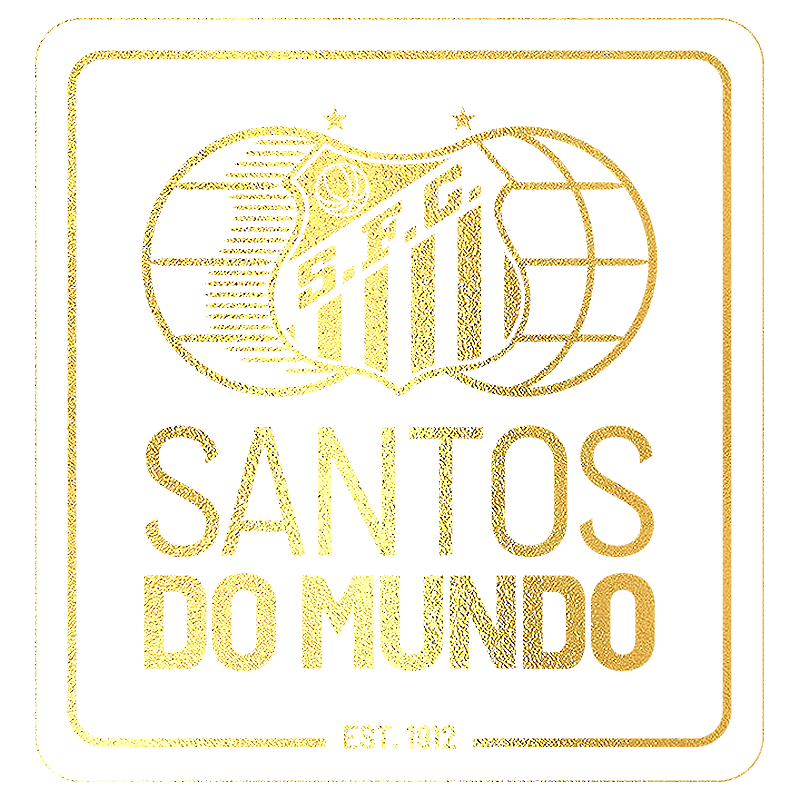 Lar das Moças Cegas, in Santos, created the Goalball team in 1999. The historic partnership with Santos FC took place in 2006 and thus became the first soccer club in Brazil to have a team in this paralympic sport. Goalball is a game played by athletes who are visually impaired and the goal is to throw a sound ball with their hands into the opponent’s goal.

Today the Santos FC/LMC team has men’s and women’s teams, with athletes on the Brazilian National Team. Among the main titles are five Campeonatos Paulistas, the Tricampeonato Brasileiro for men (2016/2018/2021) and the Brazilian 2018, for the women’s team. 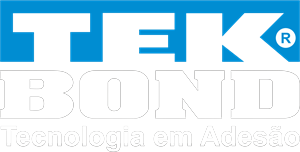 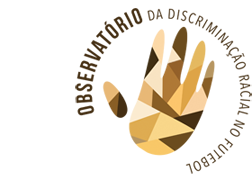 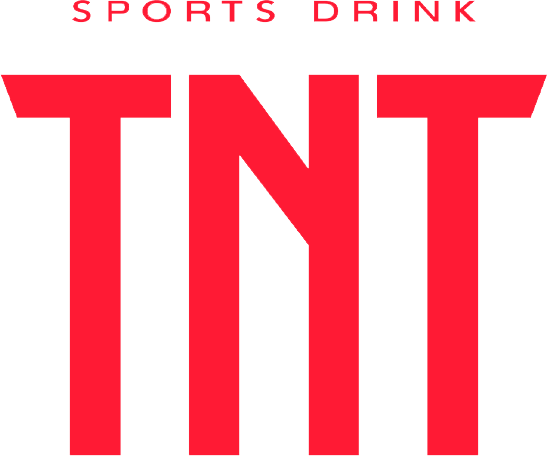 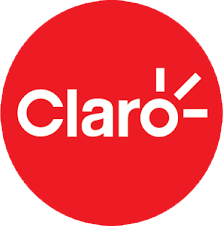 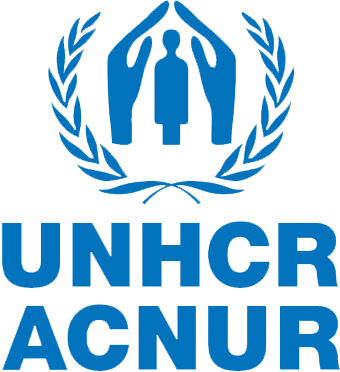